How safe is it to travel to Turkey?

Turkey has fallen victim to a number of high-profile events in 2016 - the most recent obviously, being the attempted coup on July 15/16. This situation is now calming down and flights to and from the country are now returning to normal.

President Erdogan announced a three-month state of emergency after the attempted coup.  The Foreign and Commonwealth Office has advised that, although security operations are being carried out, the major coastal resorts do not appear to be significantly affected at the present time.

Usually, Holiday-Makers to the coastal resorts, don't fly through the Istanbul or Ankara airports, unless they have booked their own flights with a connection in those cities. It’s important to stress, that the coastal resorts along the Med: where the majority of UK travellers who visit the country each year mainly travel to, are largely unaffected and are many miles away from the cities.

In most of Turkey’s coastal resorts, such as Bodrum, Antalya and Fethiye: it is business as usual - with tourism continuing on as normal.

If you are planning a Turkish holiday, the advice being given is to stay up-to-date of local news and follow the advice of local authorities. Travellers are also advised to carry a copy of their passport and e-visa at all times during the state of emergency.

During your stay in Turkey, you should stay aware of the recent problems: be vigilant, follow the advice of the local authorities, closely monitor travel advice and contact your airline or travel company for more information should you feel it necessary.

In Istanbul and Ankara, demonstrations may still occur at short notice. Stay well away from any demonstrations and take sensible precautions if you happen to be near any military or security buildings or indeed, forces patrolling. Roadblocks are still in place in some areas.

If you are at all concerned about booking a holiday to Turkey: ensure your reservation has ATOL protection, just in case the situation changes and the safety of tourists become a concern. If this were to occur, the Foreign and Commonwealth Office would change its advice to warn against all travel, which in turn would put plans in place to remove Holiday-Makers from the country and to stop new holidays starting, until the situation improved. ATOL covered breaks offer protection against situations such as this and you would get a full refund if your holiday was cancelled or some sort of compensation if you had to return home early. 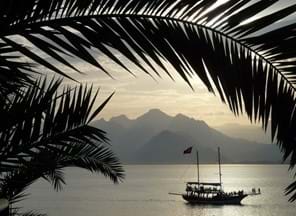 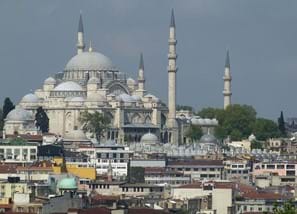 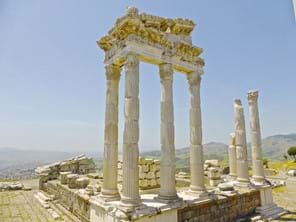 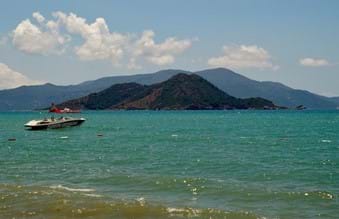 Keep Your Cool in the Summer
London City Airport Expands....