Where better to spend your next holiday than amongst the rolling dales of beautiful Yorkshire?

There's masses to explore: Yorkshire is England's largest county - half the size of Belgium to be exact and has a population as big as Scotland's!

The largest area is North Yorkshire, which stretches from the Pennines in the West, to the North East Coast, and covers nearly 3500 square miles. Known by the locals as 'God's own county', Yorkshire is renowned for its varied landscape, which is also home to not one, but two national parks: the North York Moors and of course, the infamous Yorkshire Dales.

The landscape is stunning, with brooding moors and green dales rolling down to a dramatic coastline, Yorkshire has some of Britain's finest scenery. 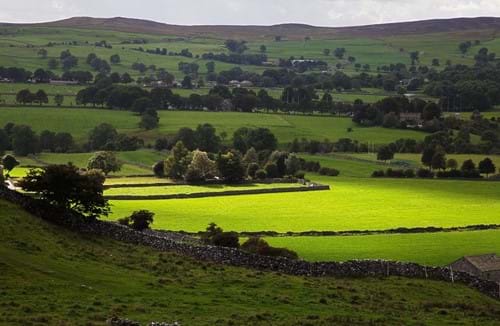 Yorkshire's simply breathtaking countryside has also been the inspiration for many acclaimed novels, including Emily Bronte's 'Wuthering Heights' and James Herriot's 'All Creatures Great and Small'. The stunning scenery has also provided the perfect location for countless films, from "Robin Hood Prince of Thieves" to "Dracula" and "Calendar Girls."

Filming is currently taking place as we type, for the new "Dad's Army" film in the Bridlington and Flamborough areas.

We shouldn't forget to mention good ole "Emmerdale" here either! Last year, ITV opened up the Emmerdale-Doors and organised a small number of set-tours, but these were limited to 12 Sundays throughout the summer of 2015 and ticket sales were restricted - so keep your eye out for the summer of 2016! 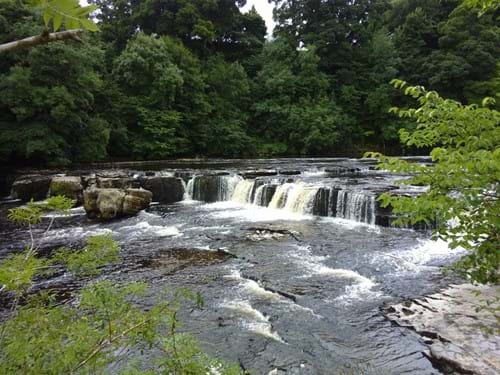 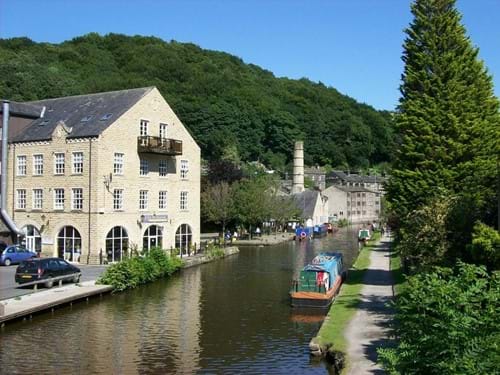 There's certainly plenty to see in Yorkshire, (apart from the stunning scenery), from tourist attractions, quaint villages and towns, to the county's coastline.

Here's just a handful of ideas to plan into your holiday: 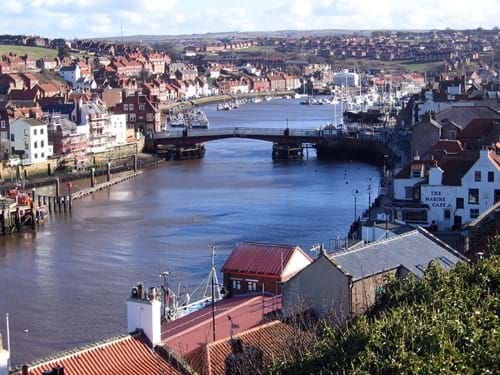 So - now you have a few ideas of your Holiday-Days-Out...

Guest Passes - Do you REALLY need them?
2016 Opening.... get your holiday home ready for the season